Your Browser Does Not Support JavaScript. Please Update Your Browser and reload page. Have a nice day! La Bella Principessa Decision (Not So Pretty) - Center for Art Law
Back 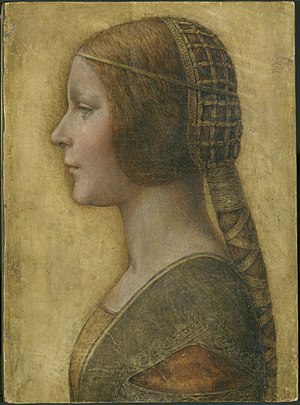 In the News: Knoedler faces another lawsuit

UPDATED: Knoedler & Co: thanks for ALL the memories