Your Browser Does Not Support JavaScript. Please Update Your Browser and reload page. Have a nice day! Stalled Disbursement of Wally Settlement - Center for Art Law
Back 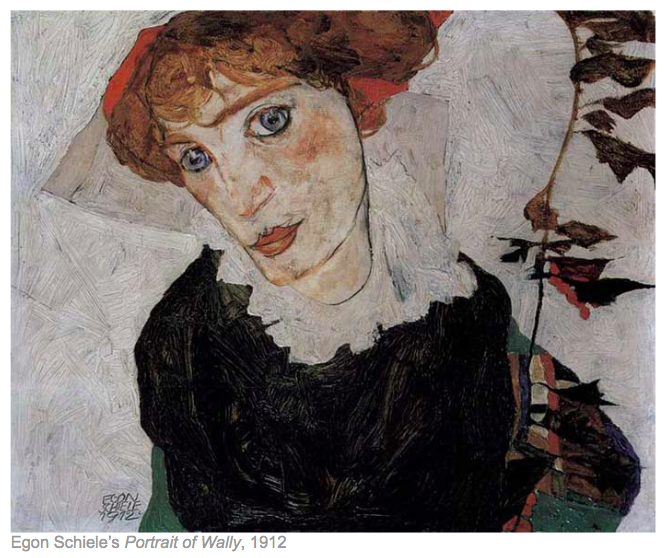 Will the Supreme Court Take Up Nazi-era Limitations Periods?

"Legal Basics for Artists" In Brooklyn